from 1998 – 2005 scientific co-worker in polyclinic for teeth preservation and periodontics at the ludwig maximilian university (lmu) in munich:

continuous advanced training to include:

2000-2005: training “oral hygiene for the elderly “given to care givers at nursing and senior citizens homes (an aok pilot project in cooperation with teamwerk gmbh & co kg)

dentist, employed in our practice since 2009

dr. noack worked from 2001 till 2009 in various dental practices in munich.

1999 till 2000: worked in a practice for general dentistry in dresden

dentist, employed in our practice since 2009

mrs. niemeijer is the visiting dentist for the ladies nursing home “damenstift” in the parzivalstrasse in munich.

1996 till 2009: worked  for  the dental clinic in the  entenbachstrasse 24, meeting the needs of the residents in the “wohnstift am entenbach” home for the elderly.

1992 till 1995: worked in a practice for general dentistry, in the donnersbergerstrasse 4, in munich 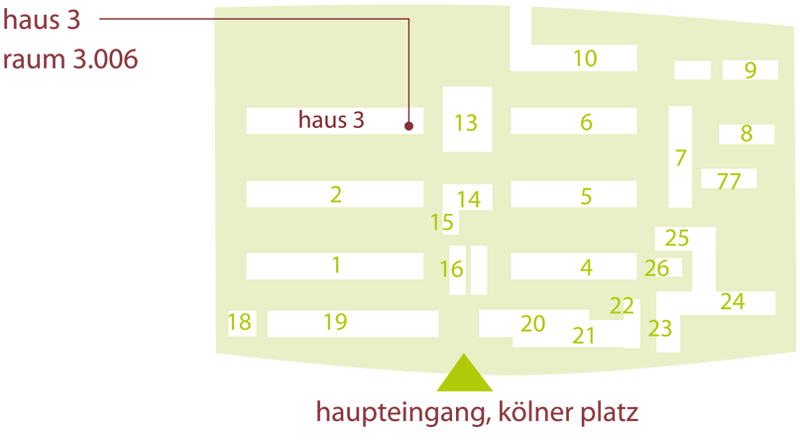